Someone sent the following rather cynical quote to me:

I do not know how accurate those percentages are.  However, I do believe that of the people that actually do think, only one in a thousand actually discern.  Combine that with the fact that Adi Shankara said that the spiritual path is the path of discernment and the state of humanity becomes clear. 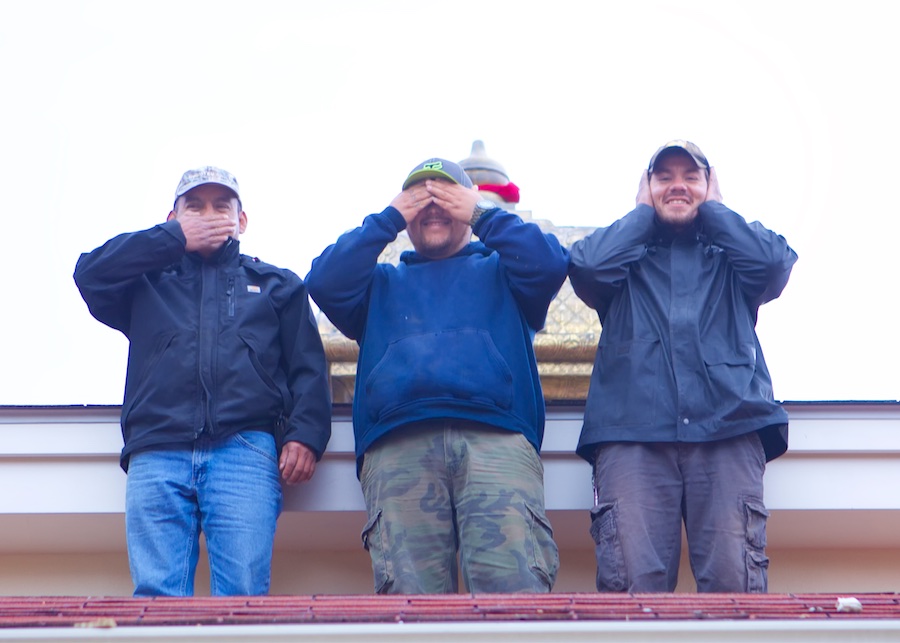