Thoughts on the Ego 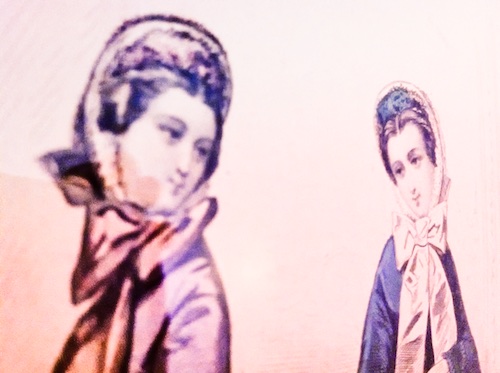 Oftentimes, people think spiritual attainment is being free from the ego, often referred to as selflessness.  If we really take a look at it, that is not exactly right.

Let us first take a look at what the ego really is.  We could say the ego exists on two levels: the Personality Level and the deepest level of your being, the Transcendental Level.  Typically speaking, those two levels do not work in unison.  In fact, the majority of people are essentially unaware of the Transcendental Level of their being.  To them, the personality ego is the only ego there is.  They live in a world of separation.  Their ego versus the ego of everyone else in the world.  Oftentimes, their sense of self-worth is all about how they view their ego, their accomplishments, their place in the world, how much money they have, their children, what a good person they are, etc.  Though these things can be of great value, that ego exists in the domain of superficiality in contrast to the Transcendental ego.  Spiritual evolution is about integrating these two levels of ego so that they function in harmony with one another.

Now let’s take a closer look at the Transcendental ego.  It is the level of your being that transcends relativity.   It is fully awake to its universal nature.  That can be expressed in many different ways:  You and God are one;  You are one with everything;  Aham Bramhasmi;  I am the totality;  Or, as Einstein would say, “Everything is the unified field,” (that one thing that is the source of everything).

So let’s take a look at what happens to the ego when, through the evolutionary process, those two levels function in a harmonious and integrated manner.  The personality ego doesn’t go away.  You don’t become free from ego as some people interpret the spiritual documents to say.  What actually happens is the personality ego transforms so your sense of self becomes one with all that is.  It is as if Mother Nature herself is functioning through you, as you, spontaneously supporting all branches of the tree of life.  You haven’t lost the ego.  On the contrary, it is expanded to embrace all that is to cherish, support, and facilitate the growth of everything in creation.  This is exactly the opposite of selflessness or egolessness.  It is the expansion of the ego to live in harmony with, and breathe life into, the depth of all that is.

In conclusion, a person that has integrated these two levels of their being may not look like your typical depiction of a saintly Hollywood sage on the surface.  They do not necessarily speak with a strange cadence or float airily through a room. They may appear quite ordinary.  To understand spiritual evolution, we must always look deeper.